I am a developer and designer living in Ann Arbor, Michigan. When I'm not working I enjoy ultimate frisbee, music, and burritos. 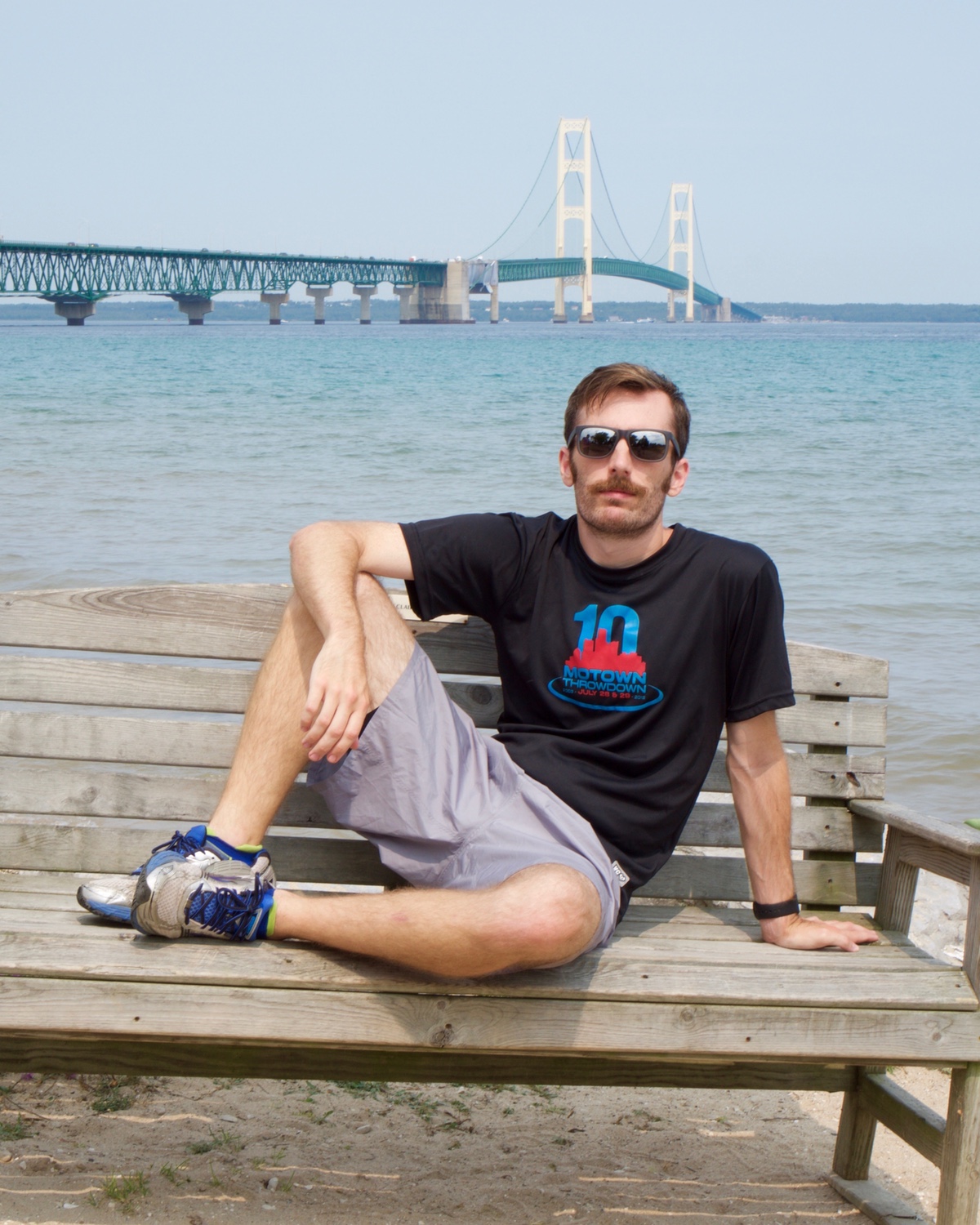 After graduating from the University of Michigan (Go Blue!) with my B.S. in Computer Science, I stuck around and worked for a few years as a web developer. There, I mentored student developers and worked on a handful of applications including MPrint, an application and API I designed and developed to allow cross-campus printing.

From there I moved on to Barracuda Networks to work on Copy.com and then on to NewFoundry. There, I was privileged to work with some great clients (including Mitsubishi Electric, Pop-Post, and Renesas) and on some neat projects (including an Android app demo at CES 2016).

I now work at Detroit Labs in downtown Detroit. I'm getting to branch out and contribute work to really interesting projects and clients alongside very talented people. I am very thankful for the opprotunity to work at DL.

In my free time, I play a lot of ultimate frisbee. During the summers, I play on (and sometimes organize) traveling club teams. I spent many years on the board of directors for Ann Arbor Ultimate, but have since stepped down into a support role mostly designing and developing the open source league web platform.